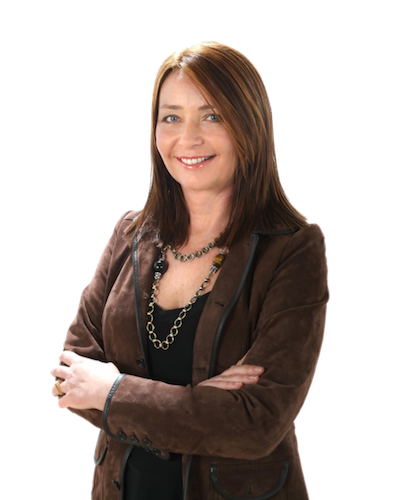 Gail J. Dahl is an award winning national bestselling author, mother, childbirth researcher and an advocate for safe, gentle childbirth. Dahl is also the founder and Executive Director of the Canadian Childbirth Association.

Dahl frequently appears on television, newspapers and radio and has hosted three pregnancy television shows giving the benefit of her many years of childbirth research to new generations. She is a popular and lively guest speaker at childbirth conferences throughout North America.

Her years of research encompass the wisdom of mothers, childbirth professionals and childbirth researchers from around the globe. Gail Dahl is on the Editorial Advisory Committee for the Parent Guide. She is a popular pregnancy and childbirth health contributor to Parentpedia at Disney.com.

Gail Dahl has received many awards for her work in education and women’s health; YWCA Woman of Distinction Award – Education and Social Services Award, The Woman of Vision Award – Women’s Health. She has been entered into the Her Story Women’s Journal and has been given an award as one of the Great Women of the 21st Century.

Dahl’s latest book, “Pregnancy & Childbirth Secrets” has been given the “Labor of Love” award by Borders Bookstores and the book has been nominated for the “Nautilus Book Awards” in the Parenting Category and for the “Book of the Year Award” in the Health Category with Book Expo America (BEA).

In her spare time Gail is building an off-grid Writer’s Retreat in the stunning setting of Nova Scotia, so that many other aspiring writers can experience the joy of creating their masterpiece in this beautiful forest location.

Gail loves travelling to new locations, flying different types of aircraft and getting away from the city and into the outdoors as much as possible, using her skills as a certified Hunting & Fishing Guide to help others experience the beauty of nature.

Always willing to learn something new, Gail decided to enrol in film school so that she could learn how to work with film and create a Childbirth You Tube Channel. Having successfully accomplished this goal, this childbirth channel has now generated over 5 Million views and has helped to educate women and men throughout the world on the wonders of a gentle childbirth.

As far as the future is concerned, Dahl is working on a 2nd edition for Pregnancy & Childbirth Secrets. It is her desire to see that eventually men and women are taught about having a healthy pregnancy and childbirth in our educational system so that all women have the opportunity for a healthier pregnancy and childbirth by knowing their choices and options before pregnancy.